Designs, manufactures and sells products for surgical operations on the hips, knees and extremities.

A French company at the forefront of the global orthopedic surgery technology market, Amplitude designs, manufactures and sells products for surgery on the hips, knees and extremities.

We had faith in Amplitude at a time when, “on paper”, it was difficult for an investment fund to get behind them. In 2004, Amplitude’s two executives, Olivier Jallabert and Bruno Saint-Paul, approached Initiative & Finance with the aim of buying the company from the shareholders who had been in place since the SME was created in 1997. But the situation was complex, and relations between the shareholders and the two managers were very strained. Negotiations began, and an LBO was implemented to enable the majority shareholders, who held 80% the firm’s equity, to leave. Initiative & Finance thus became Amplitude’s leading shareholder. The designer and manufacturer of prosthetic hips was growing fast, with annual revenues of €13.9 million and 27 employees.

Trust as a catalyst for development

“The start was a little difficult, as Amplitude was growing fast, with a lot of demands on its cash flow in a business with a high working capital requirement,” recalls Thierry Giron, Managing Director of Initiative & Finance and the partner in charge of the project with Jean-Michel Laveu. At the same time, Olivier Jallabert, sensing the direction the market was moving in, embarked upon the development of a highly innovative computer-aided prosthetic implantation system. “Many would have been frightened of that ambitious project at a time when the company’s cash flow was fragile, and we were no exception!” says Thierry Giron. “But Olivier Jallabert was very pragmatic. He spent a lot of time in the operating room, with surgeons, finding out their needs. He inspired great confidence. He seemed solid and credible, and had a very convincing vision of what his business should be. He promised to develop a system that was more practical and less expensive than the only one that existed on the market at the time. We gave our agreement and found the resources to finance the project. It was a nice challenge!”

In addition to this revolutionary insertion system, Amplitude extended its commercial catalog with a new prosthetic knee. 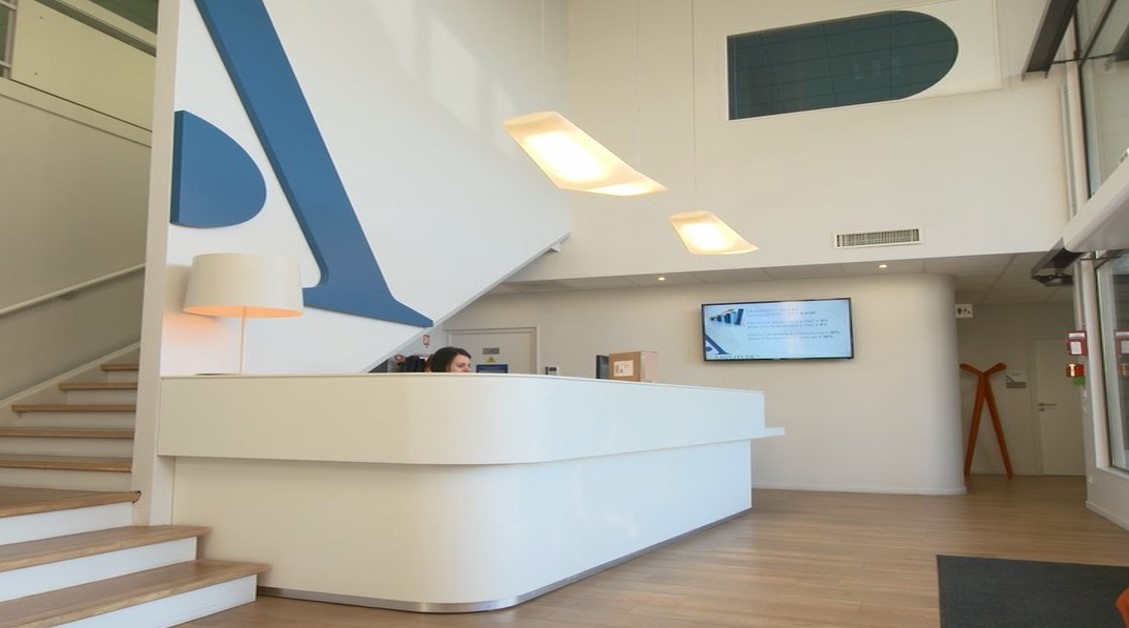 Three years after it first invested in Amplitude, with the firm well ahead of its business plan, Initiative & Finance approached two investors, one Swiss and one British, with a view to selling its stake. In the end, a second LBO was carried out by Weinberg Capital. Initiative & Finance took part in that operation as a minority shareholder, convinced of the potential that remained and the vision of Amplitude’s management, with whom relations were excellent.

Things changed somewhat a few months later, with the announcement of Bruno Saint-Paul’s departure. Olivier Jallabert took steps to buy his partner’s stake. The majority shareholder, who had not been involved for long enough to commit, gave way to Initiative & Finance, which invested and strengthened its position with this operation. 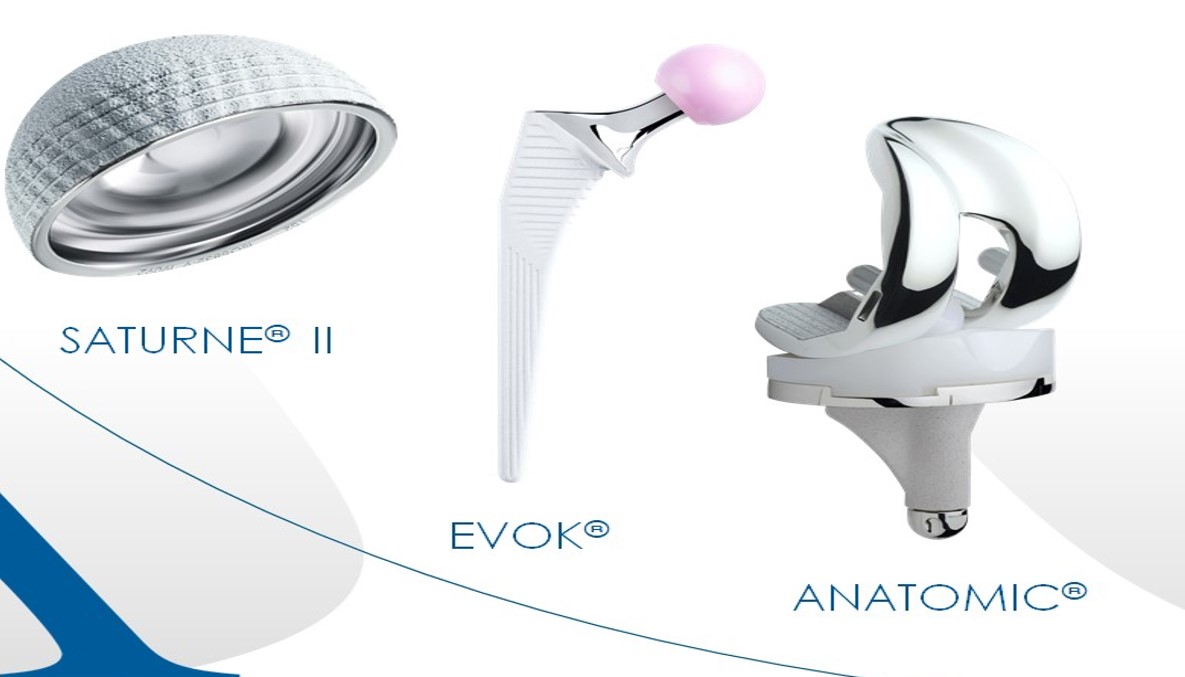 Sale and overall assessment of the relationship

The company was sold to the Apax Partners fund in June 2011. Amplitude was developing and selling high-end products in France and abroad, with revenues of €46 million and 120 employees. Its revenue increased by 25% in 2011. A great success for Initiative & Finance, which helped Amplitude during the key phases of its growth. The company has been listed on the stock market since 2015, and in 2020 it has twelve subsidiaries, employs 450 people and boasts annual revenues of €110 million. 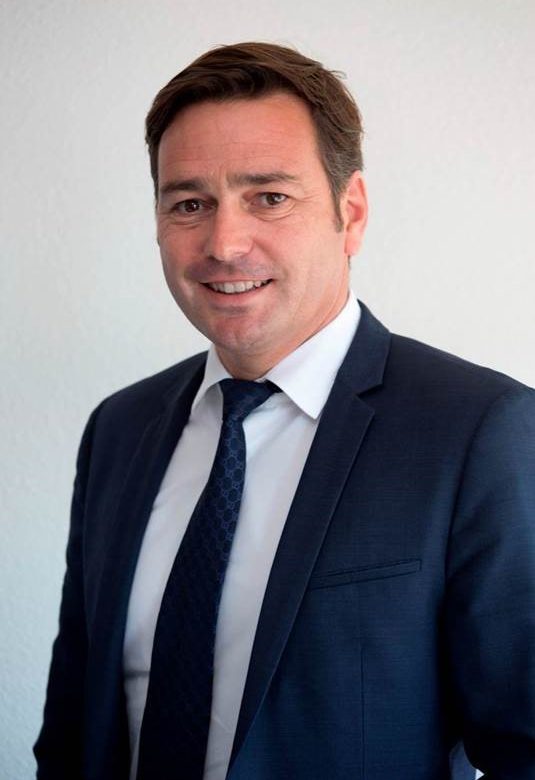 “When I met Thierry Giron and the Initiative & Finance team, I didn’t even know what an LBO was! What we really appreciated was the way they took the time to understand our challenge, our wishes, our life and our business. They looked at things through our eyes as entrepreneurs, adapted to our needs and showed a real ability to listen, unlike some financiers, who have their eyes glued to their Excel spreadsheets! Initiative & Finance have educated us about finance. But what I remember the most is not the industrial venture, but the human journey we went on together. Long after they left, that continues: we have become friends.“

“Our value added in this deal was the trust we showed in the management, particularly Olivier Jallabert, who we believed in despite the difficulties encountered in the first operation,” Thierry Giron concludes.

Drawing on its solid expertise in primary operations for growing SMEs, Initiative & Finance supported Amplitude in structuring its business, helped implement vital reporting processes, and assisted in drawing up the first business plans. The fund also supported the development of the company’s major technological strategies – real showcases for its technological expertise – which propelled Amplitude to the top of the French market, a position it still holds to this day. 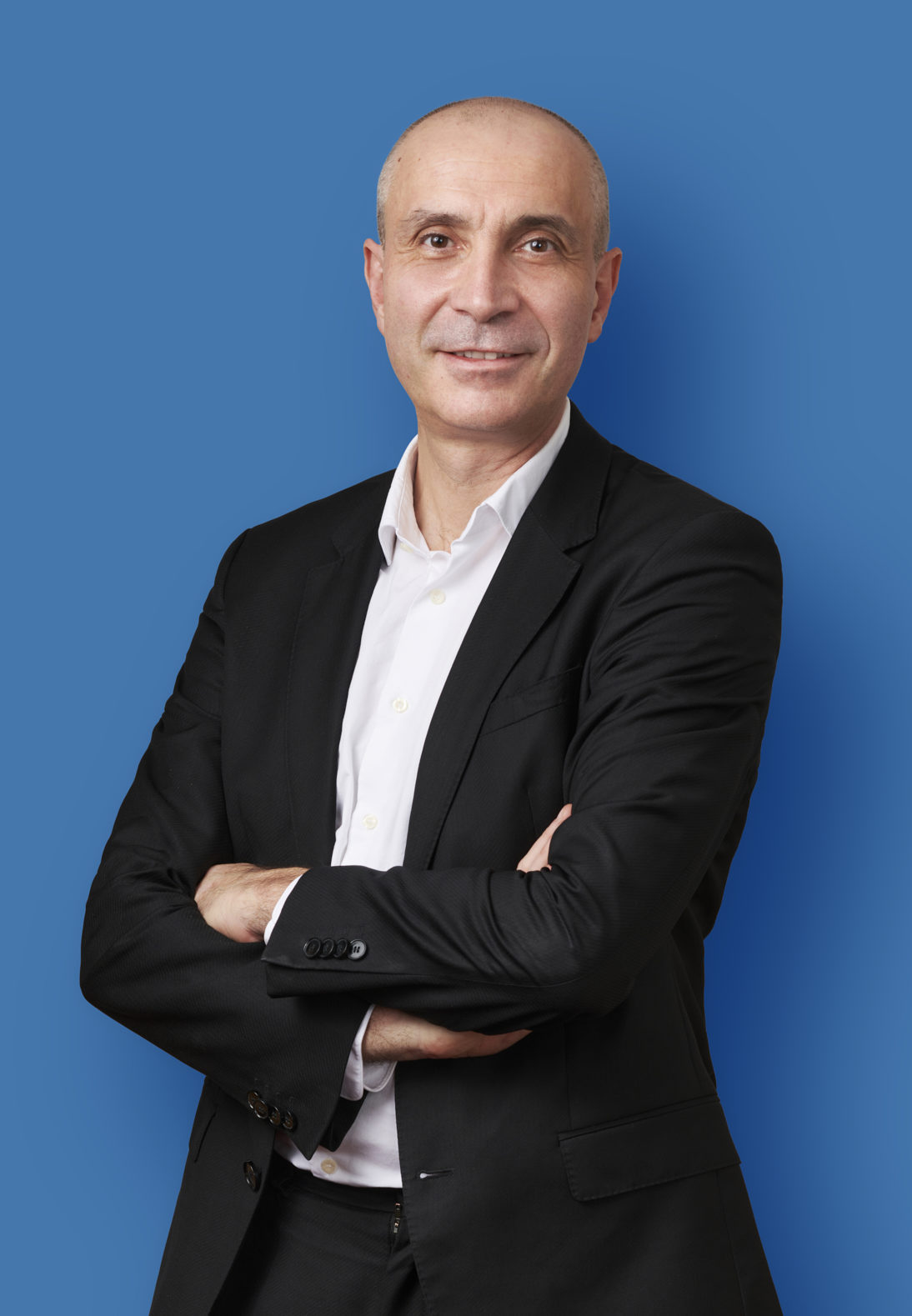 “Our backing for Amplitude posed a combination of challenges that we are very proud to have met: unraveling a complex equity situation, managing fragile cash flow, promoting growth, structuring the organization, developing its business internationally… We worked hand in hand with the teams, who we gave our full trust. And we were right to do so, because today the company has annual revenues in excess of €100 million and is listed on the stock exchange! What we are most proud of is helping these entrepreneurs to achieve their development dreams.”