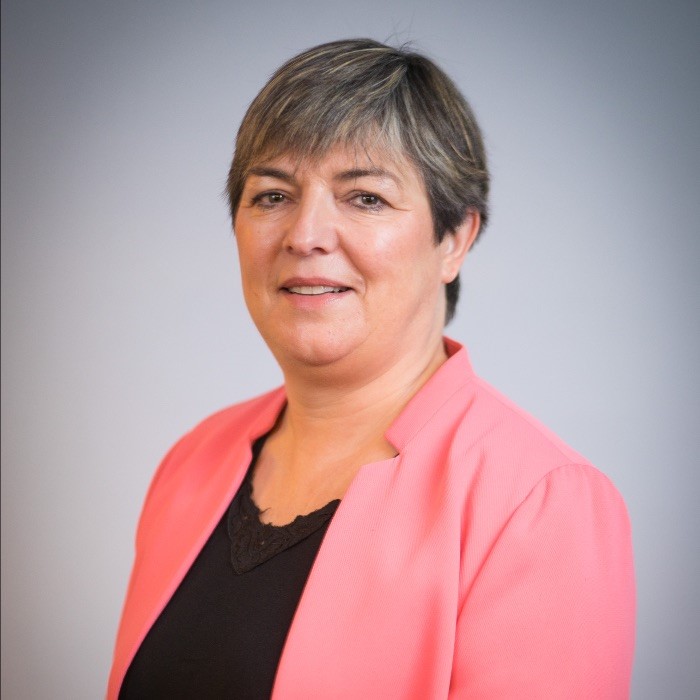 Bénédicte Caron, vice-president in charge of economic affairs at the Confédération des petites et moyennes entreprises (the CPME, a French employers’ union), reviews the consequences of the health crisis for SMEs and the measures designed to support them. Interview.

Aiding French SMEs is now crucial to the economic recovery

What have been the consequences of lockdown and the health crisis on French SMEs?

The first consequences have, of course, been economic. However, not all SMEs have been affected in the same way, depending on their area of business or geographic location. For example, a majority of businesses in the agri-food and retail sectors saw their activity increase during lockdown, but that was not the case for stores in student cities, which were deserted for two months. Likewise, when the tourist sector opened up again, summer was a profitable period in Brittany, for example, where campsites, restaurants and hotels were fully booked, making up for the springtime losses. Paris, on the other hand, was deserted by foreign tourists and it’s quite a different story there. Some hotels haven’t reopened at all since March 16! And other sectors are still suffering, such as textiles and apparel, laundry services, businesses that have been heavily hit by the canceled weddings and christenings, catering services and sports events.
And of course, there are the human consequences. Even if we set aside the financial issues, the pandemic has caused day-to-day stress levels to rise, which has been difficult for a majority of business leaders, even those whose activity has not been affected.

What role has the CPME played for these companies?

In these circumstances, the CPME has fulfilled a decisive role, acting as a go-between. During lockdown, we worked daily with the Economy and Labor ministries. We kept them informed of the issues encountered by business leaders and made numerous proposals: we asked for rental payments to be canceled or suspended, social contributions to be deferred, that kind of thing. The State listened to French SMEs and almost all the measures requested were implemented.
On the company side, we provided information to regional branches of the CPME, who passed our messages on to business leaders, regardless of whether they were members of our network. We were thus able to answer all the questions raised including, questions on the furlough scheme which was a particular concern.

Will this unprecedented crisis have a long-term impact on the shape, the operations, and the organization of SMEs?

organization of SMEs?
The crisis will obviously mark the business landscape – in fact, it already has. Consumer habits will change (with a preference for items “Made in France”, organic produce, fair trade and so on), as will the way businesses work. Take digital technology, for example. Companies have realized they must make the transition. One very tangible example: La Poste, the French postal service, soon ran into issues with delivering mail during lockdown. Another example is how meetings are organized. French workers spend a lot of time in meetings. Digital tools could be used for at least half of them to boost efficiency. But in turn, that reduces the amount of traveling and nights spent in hotels, which affects travel and tourism businesses.

How do business leaders see the coming months? What are their short and medium-term requirements?

It’s currently very difficult for business leaders to plan ahead, simply because nobody knows what the future holds and there appears to be a resurgence of the pandemic. And then there are the deferred payments which are now due, the loans that need repaying, and so on. In a situation like this, their instinct is to save rather than invest. Yet it’s crucial that consumer confidence picks up again. Businesses need cashflow, so they need to kickstart their activity. And everyone has to get back to work: there are still too many people who haven’t returned, or who are even working from home but without an internet connection! Business can’t get back to normal while there are still missing links in the chain.

On June 4, you announced a support and investment plan for micro-businesses, SMEs, tradespeople, storekeepers and the self-employed. What does that include?

We have worked in liaison with our members, who told us what they need. The document contains 109 proposals covering several themes and aims to ensure that any business that was economically viable before the Covid-19 crisis sees a return to profit as soon as possible. The goal is to speed up the economic recovery. It will require efforts to reshape the local economy and to promote goods “Made in France”; companies have suffered from a lack of spare parts and consumables that are usually procured on the other side of the world. That has to change. It will also involve the ecological transition, which must ensure that sustainable development is economically viable for businesses. Finally, these changes need to go hand-in-hand with social measures, so that the cost of manufacturing in France remains competitive compared to China, for example.

What role can the investment funds, as medium-term investors, fulfill for SMEs?

Today, 99% of France’s economic fabric is made up of micro-enterprises, small and mid-sized businesses. If they don’t recover, France won’t recover! It is thus essential that they get support and investment funds can help by strengthening their capital and assisting their growth. When business leaders receive support from an investment fund, they are required to spend time reviewing their project and defining their goals. So that they can explain their vision to the fund, to start with. They can then adopt a strategy with full peace-of-mind. In this respect, the CPME refers companies who are seeking rapid growth (sometimes too rapid for the banks to lend their support) to investments funds and the opportunities that they provide.
It means working together, hand-in-hand. The entire French economy is at stake!

Thierry Giron, Managing Director and Partner of Initiative & Finance, looks back on the Covid-19 crisis and its impact on SMEs, considering the major trends,…
Read the article (5min) 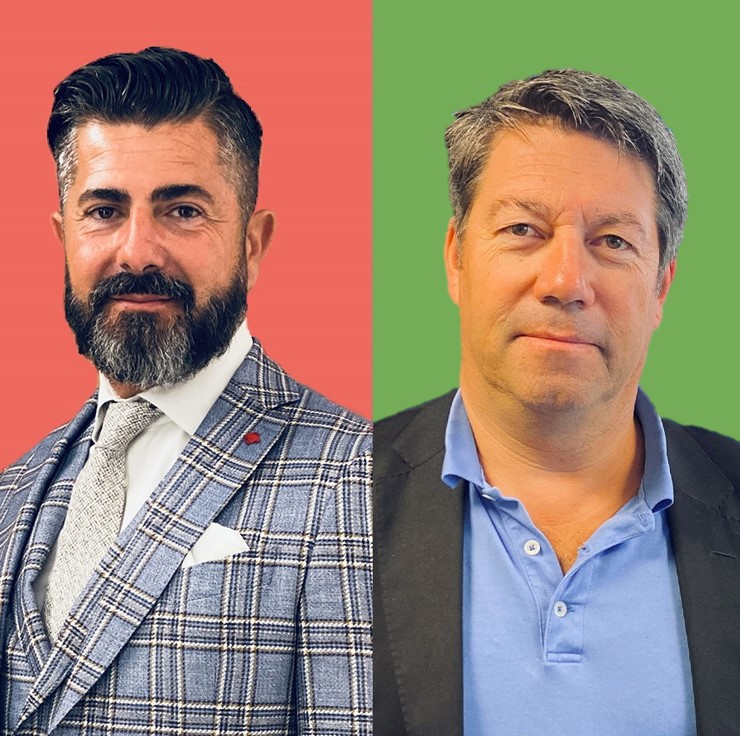 Joint interview of our partner executives

How do you maintain your activity during the health crisis? What impact has it had on activity? And how do you adapt your growth strategy?…
Read the article (5min)
By continuing to use the site, you agree to the use of cookies. Cookie settings Accept
Privacy & Cookies Policy