Created in 1996, Pure Trade Worldwide is an international group specializing in the design, development and manufacture of high-end promotional products and secondary packaging for major luxury and cosmetics brands such as Dior, Guerlain, Yves Saint Laurent, Armani and Lancôme.

Until 2015, Pure Trade Worldwide was a subsidiary of the communications group The Brand Nation. After an initial contact in 2011, and a resumption of discussions in late 2014, Initiative & Finance decided to invest in the firm in June 2015. This MBO, conducted with the company’s CEO, Stefane Ladous, was part of the development strategy chosen by Pure Trade, which needed a financial partner to seal its separation from The Brand Nation, as its business selling packaging for the luxury industry had become too far removed from the world of communications. 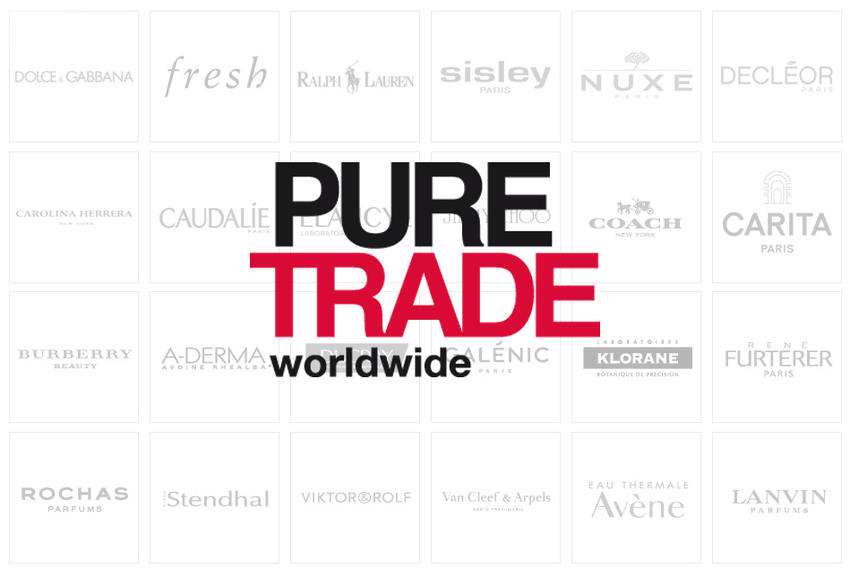 “The situation was very clear from the outset,” recalls Arnaud Mendelsohn, partner of Initiative & Finance and the person responsible for the Pure Trade deal alongside François Golfier. “It was about giving Stefane Ladous his independence and enabling him to operate independently from the previous shareholder, The Brand Nation, with which the firm no longer shared any synergies or operations, besides a back-office.” At the same time, the fund supported the management in the takeover of Wu Design, Pure Trade’s Hong Kong partner, giving it “a footprint in Europe and Asia”. 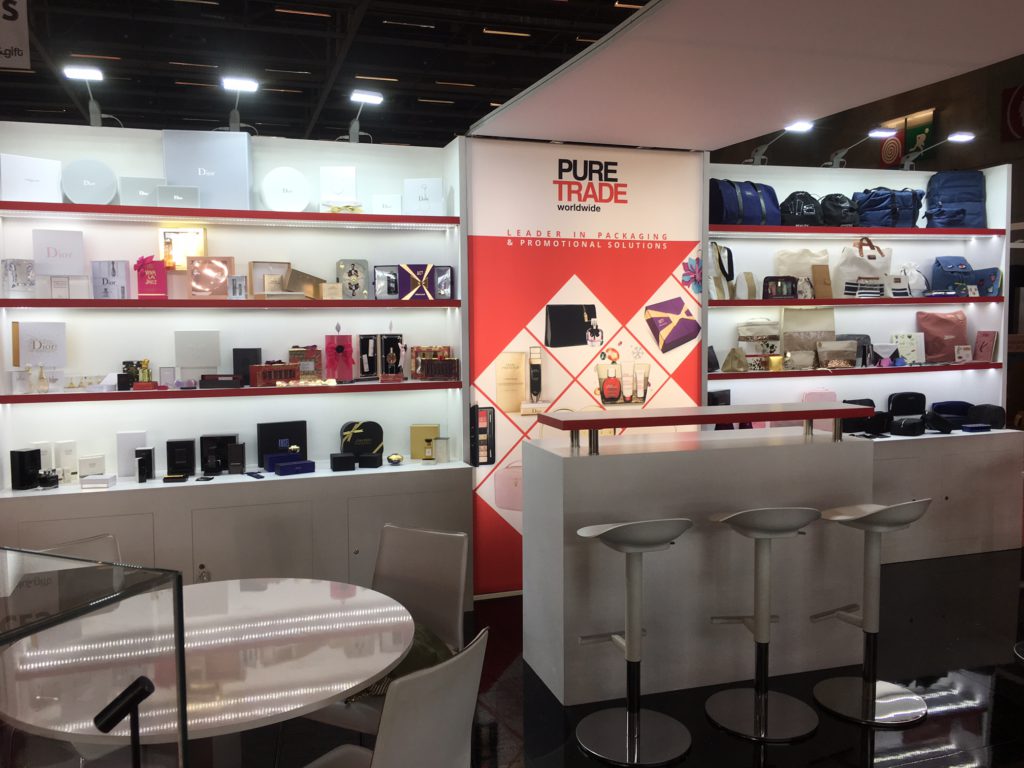 Once the takeover of Wu Design was finalized, Initiative & Finance contributed to Pure Trade’s internal development, helping to put in place reporting tools (its own back-office) and offering support with decision making. “First of all, we worked on our administrative management, tracking and the whole operational dimension, because we really needed structuring,” confirms Stéfane Ladous.

Pure Trade continued its progress, opening a subsidiary in the UK in 2018, before recruiting an administration and finance manager. “Pure Trade is a small business, but it works in several currencies and has an international footprint with renowned clients. So we needed to recruit top-notch people,” remembers François Golfier. 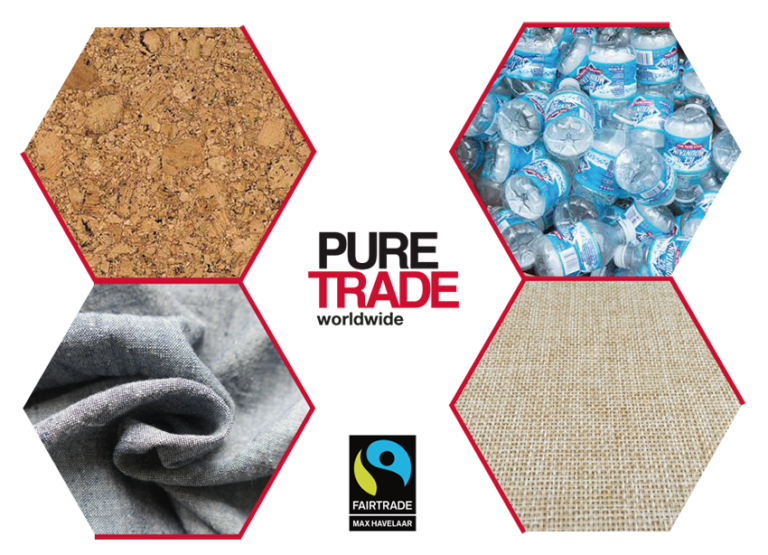 “That was a major step in the story of the deal,” says Arnaud Mendelsohn. “We could have pulled out at that point, but we wanted to show our confidence in the Pure Trade teams and set out on a new development cycle. With Isatis, we then became majority shareholders.”

In 2017, Initiative & Finance helped pave the way for the CEO of Pure Trade to acquire an equity interest in the group. “Getting equity for executives is an integral part of our know-how,” confirms François Golfier. Initiative & Finance announced its departure in February 2020.

“It was the end of a great story that lasted 5 years. We are making a fresh start with another investor, Sparring Capital, and a desire to develop internationally, particularly in the United States and mainland China,” says Stefane Ladous. 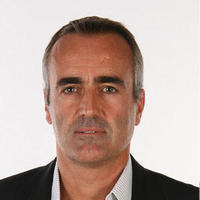 “What I will remember about this collaboration is the good humor, simplicity and quality of our interactions with Initiative & Finance. We had never been in direct contact with an investment fund, and the world of finance seemed far removed from our day-to-day operations. Initiative & Finance was able to understand our fairly complex reorganization needs. The company has evolved hugely in the space of five years, be it in terms of going independent, revenue growth or structuring. Initiative & Finance took a risk by trusting us, and today, it has proved a great success.”

“It’s the kind of operation Initiative & Finance particularly likes,” says François Golfier. “We supported the rapid growth of a company which originally belonged to a communications group and was able to change direction with a move into the lucrative luxury sector, with a presence on several continents. Today, the results are there for all to see, and revenues have doubled!” 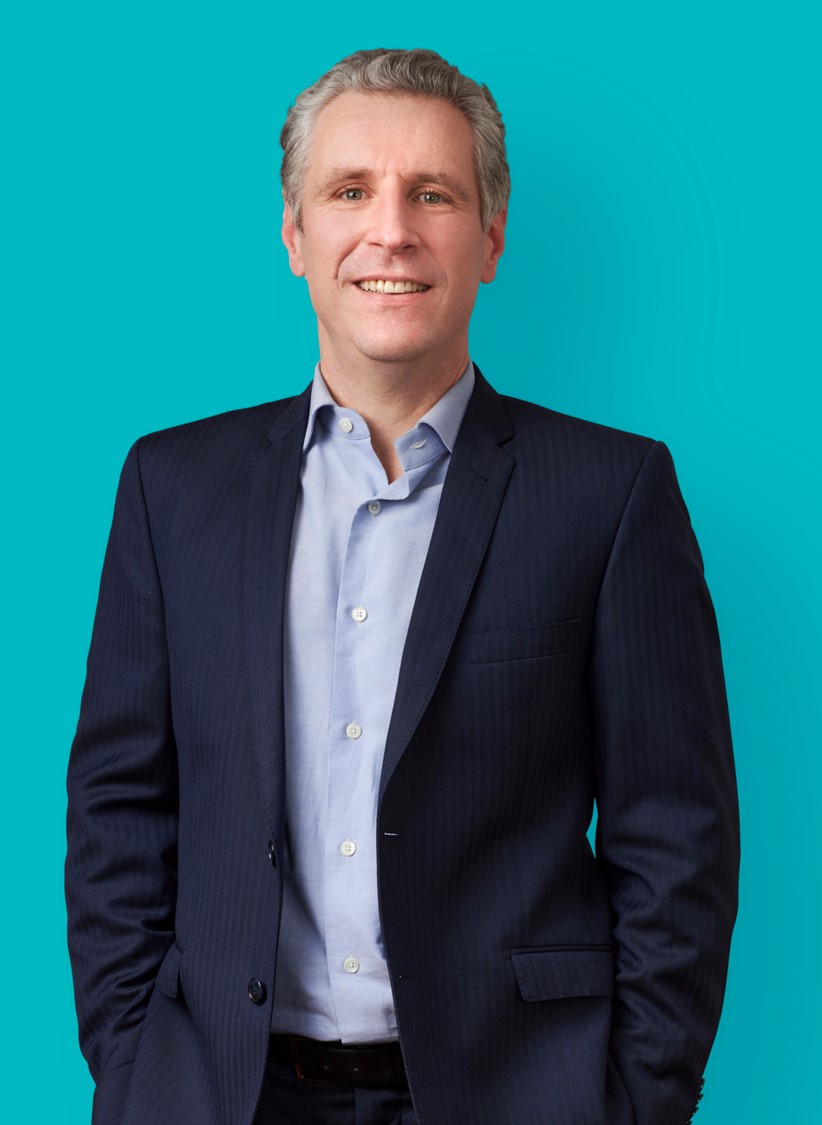 “It went well. That is clear to see today. However, we mustn’t forget that when we first invested, there were a number of challenges to tackle! We were able to rely on Stefane Ladous, to trust him and to support him when necessary. We had to find a balance between his way of working, which involved total autonomy, and ours, in order to maintain strong growth while strengthening the management and organization of the group.”

Designs, manufactures and sells products for surgical operations on the hips, knees and extremities.

One of France's leading international dealers of bespoke wines