Former Chief Executive Officer of Primagaz France, Myriam Maestroni founded economiedenergie.fr (EDE), a specialist in digital platforms and energy renovation facilitator acquired by La Poste at the end of 2020. Ms. Maestroni has long been committed to the environment and the use of energy, and is also responsible for theE5TFoundation, a think tank that brings together the players in the energy transition. Myriam Maestroni is also a member of the Strategic Committee of Initiative & Finance’s Tomorrow fund. Interview.

“In terms of the environmental transition, we are moving into uncharted waters, which will require cooperation and innovation.”

What are the main convictions that guide your career path and your commitments? And more specifically in relation to the environmental transition?

My commitments have been expressed through my choices, my career choices in particular. For twenty years, I worked in the international oil and gas infrastructure sector, and was even appointed CEO of Primagaz France. At the time was convinced that, if the 20th century was the century of oil, the 21st would be the century of gas.

My awareness was fueled by my affinity with nature, the discovery of the IPCC’s work and Al Gore’s An Inconvenient Truth. My thinking was also fueled by the “service-profit chain ” model, which theorizes the idea of profitable organic growth made possible by a portfolio of satisfied and loyal customers. This observation, applied to the energy sector, implies that beyond providing a service—for example electricity—we must also meet the expectations and concerns of customers. This is the creation of value by intangibles.

How has this reflection materialized?

In the 2000s, the notion of energy savings was gradually gaining ground. At Primagaz, in 2004 I created the “Economie d’Energie” [Energy Savings] platform, which helps individual customers reduce their energy bill. This intuition was confirmed by the implementation, among other things, of the European Action Plan “Climate and Energy Package” in 2008 and then by the Paris Agreement. In 2011, I began by buying EDE and making a BtoBtoC and BtoC platform dedicated to energy transition and energy saving. Between this date and October 2020, the market has matured and we have accompanied more than 1 million renovations.

At the same time you created the E5T foundation…

Indeed, this foundation brings together players in the energy transition, elected officials, researchers, students, and NGOs around a common issue—what concrete solutions can we apply to speed up the energy transition?—and a shared conviction: that economy and ecology go hand in hand. In the coming years, the concept of a regenerative economy will become increasingly important: not only is growth need not necessarily come at the expense of nature, but it can even contribute to regenerating it and repairing it. Hence the importance of energy renovation, which is part of this trend.

What interest could companies have in committing to the environmental transition? What role can they play in the face of climate change?

I would rather rephrase the question by asking: what do they have to lose by not committing to this transition? And the answer, in any case: those who refuse this commitment have no future. For example, think of US energy giants such as General Electric or Exxon, who, by failing to overcome environmental issues, keep on losing momentum. Their exit from the Dow Jones, respectively in 2018 and 2020, is symbolic. The other risk is macro-economic: several studies highlight the enormous cost of climate change for businesses. Now is the time for them to take advantage of this opportunity and transform this cost into business.

After more than ten years at the head of EDE, what new challenges do you see in terms of energy transition for companies?

They will have to make their own revolution. Energy efficiency is a concept that was initially designed mainly for office buildings. But in the post-COVID era, it will be necessary to reflect on the overall energy balance of companies. Not only that of their premises and infrastructure, but also that of their employees—more and more of which are working from home—and even beyond their entire ecosystem. This means, for example, that we need to go further in terms of carbon offsetting, to take into account the real impact of companies’ activities and avoid the risk of greenwashing. Many companies will have to redefine their business model.

What types of companies can be involved in sustainable transformation?

Of course, the most greenhouse gas-emitting companies are among the priorities and have much to achieve in terms of energy transition. But these issues concern all sectors, especially as the government’s economic recovery plan integrates the notion of sustainability into its road map. Some problems will arise. For example, how can we quantify the efforts undertaken, how can we measure not only negative externalities but also positive externalities? We will have to find the answers before we go further into sustainable transformation—and these answers will come from collective reflection.

What role can investment funds have with companies on these environmental transition topics?

They play a clear role as an accelerator. By highlighting ESG criteria and the SRI label, they have quickly changed entire sectors of the economy by encouraging companies to consider these issues, revise their business model, and take their impact into account. This is why I have agreed to participate in the adventure of Initiative & Finance’s Tomorrow fund, whose operational approach, unique in its depth, must allow us to go one step further in this direction. We are moving into uncharted waters, which will require cooperation and innovation. 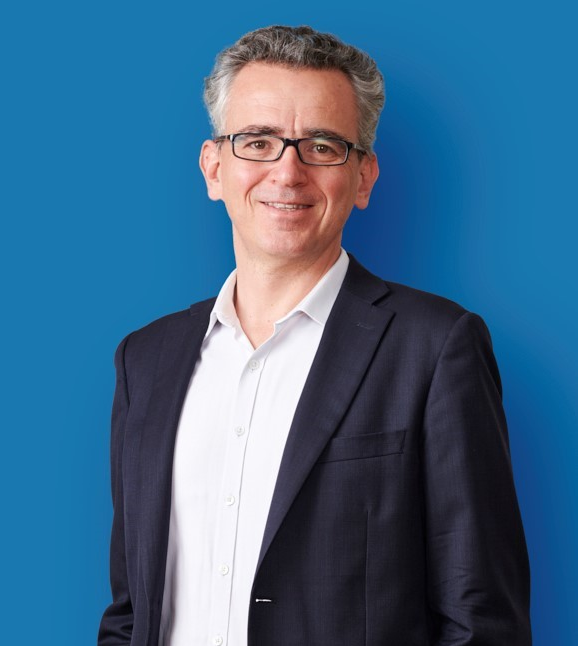 Tomorrow, the latest fund launched by Initiative & Finance, is clearly showing its ambitions: demonstrating that financial performance and taking into account the environmental transition…
Read the article (5min) 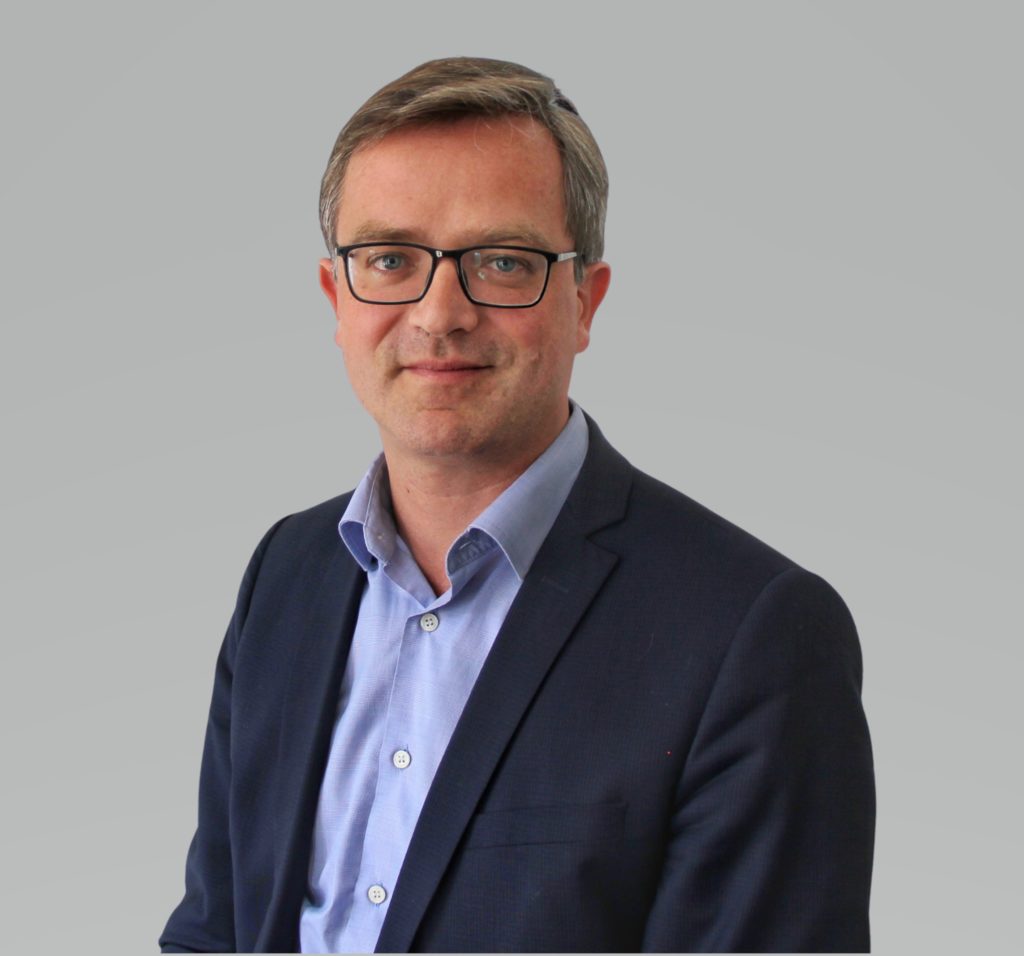 Specialized in supporting organizations engaged in an environmental transition, the consulting firm I Care & Consult participated, with Initiative & Finance, in the development of…
Read the article (5min) 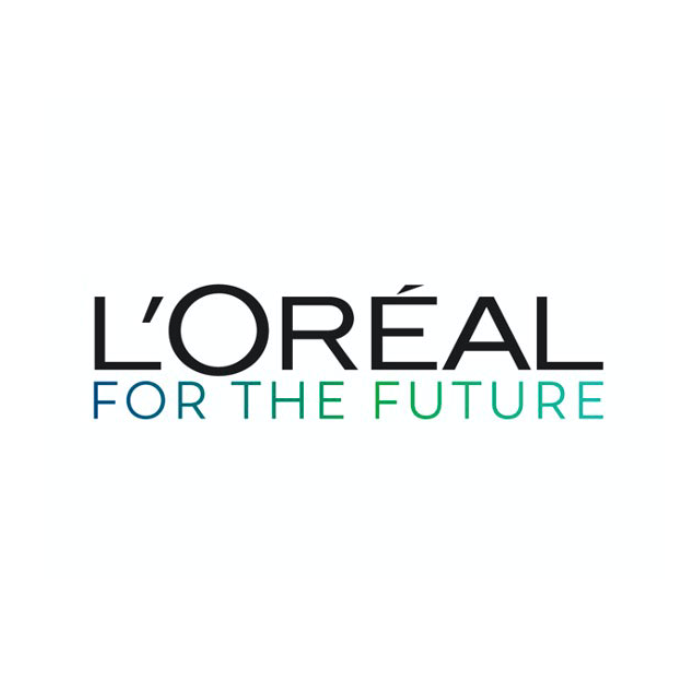 L’Oréal has long been committed to sustainable development and has set ambitious objectives on this subject. Objectives that have led to an in-depth transformation of…
Read the article (5min)
By continuing to use the site, you agree to the use of cookies. Cookie settings Accept
Privacy & Cookies Policy