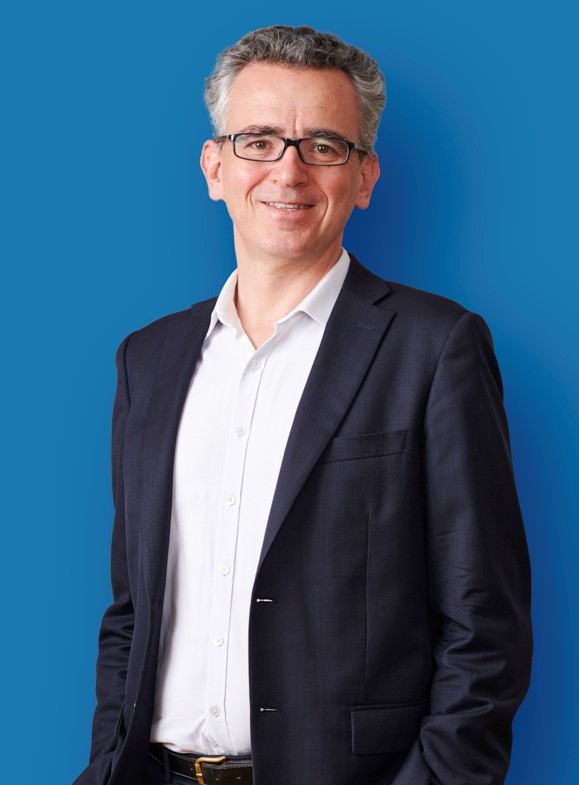 Back to our team

François-Xavier Oliveau joined Initiative & Finance in May 2020 to drive transformation in the portfolio companies, both operational and environmental. He was previously active in the portfolio performance group at PAI Partners, which he joined in 2015. In addition to providing operational support to management, he launched the PAI Partners digital initiative.

Prior to that, he holds a 20-year experience in management and consulting. As a member of the Arjowiggins Executive Committee, he managed the Healthcare and Advanced Applications division, comprised of four businesses from €12m to €80m turnover. He turned around the €80m sterile packaging business (now Sterimed). As Deputy CEO, he led the operational development of Lucibel, a French player in LED lighting and the Internet of Things, from seed to €30m sales. He also held operational and business development positions at Air Liquide and Schneider Electric, and was a consultant with the Boston Consulting Group. He also brings a strong deal-making experience, including acquisitions, divestments, carve-out, JVs and asset deals.

François-Xavier Oliveau is a graduate engineer from Ecole Centrale Paris and a graduate from Sciences Po Paris. He holds an MBA with honors from Harvard Business School.

An influential thinker and essayist, he regularly contributes to the public debate, including on environmental matters. He wrote in 2017 Microcapitalisme, an award-winning book on the economic and social impacts of technology. 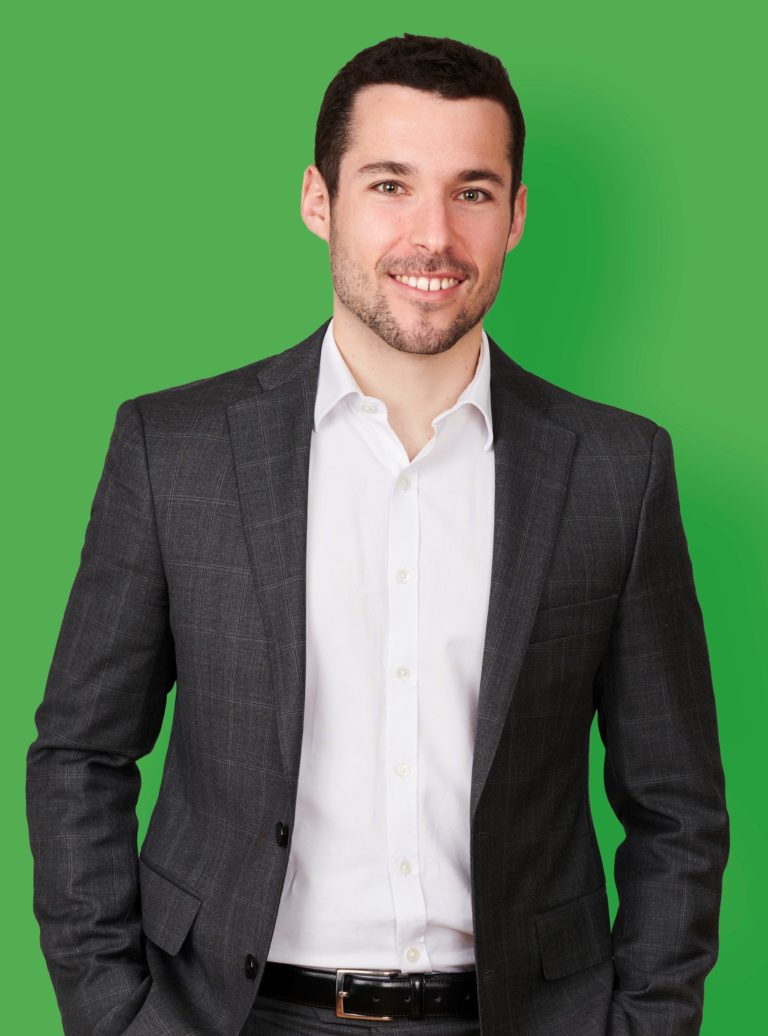 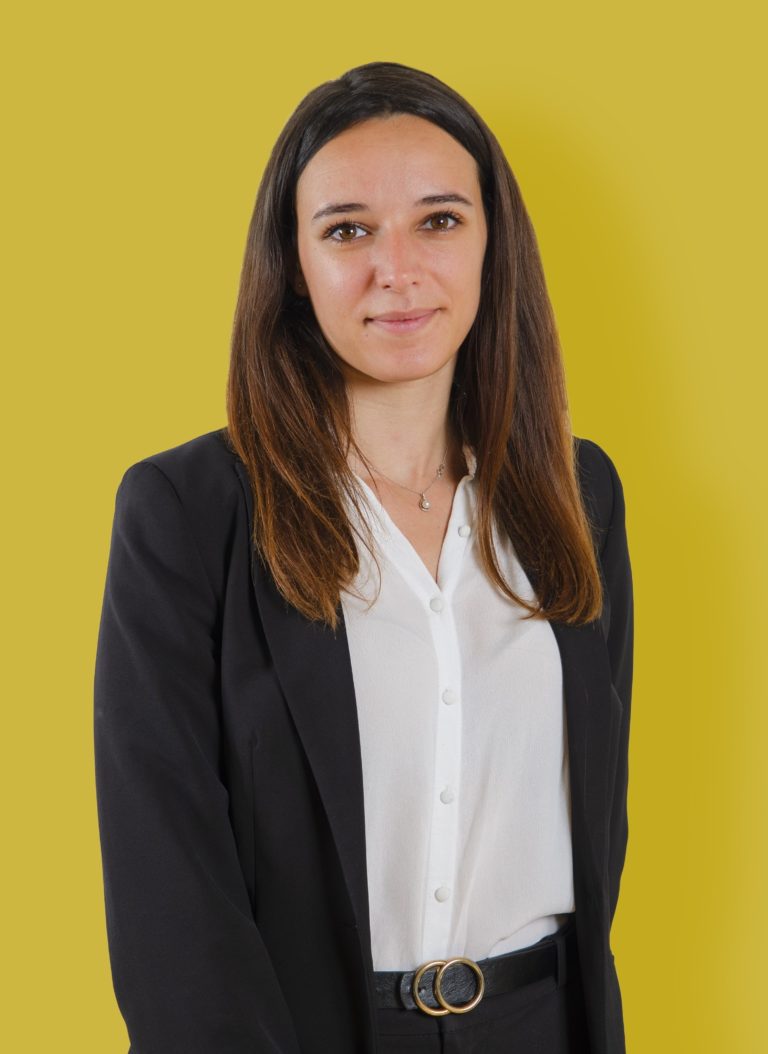 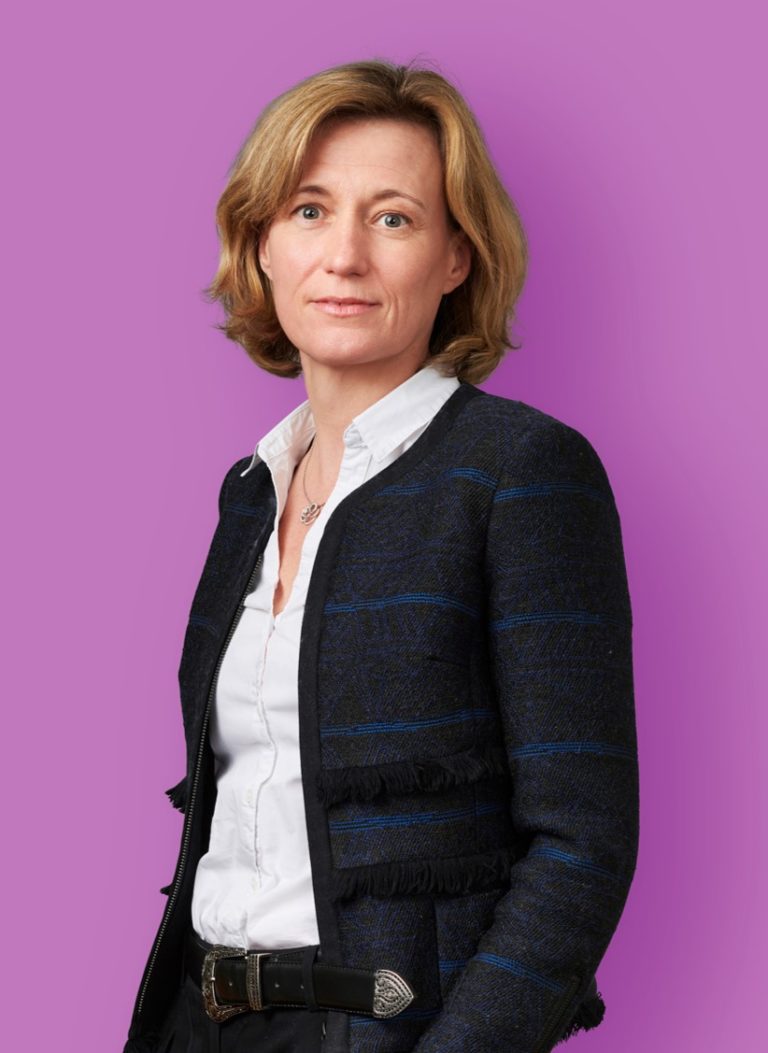 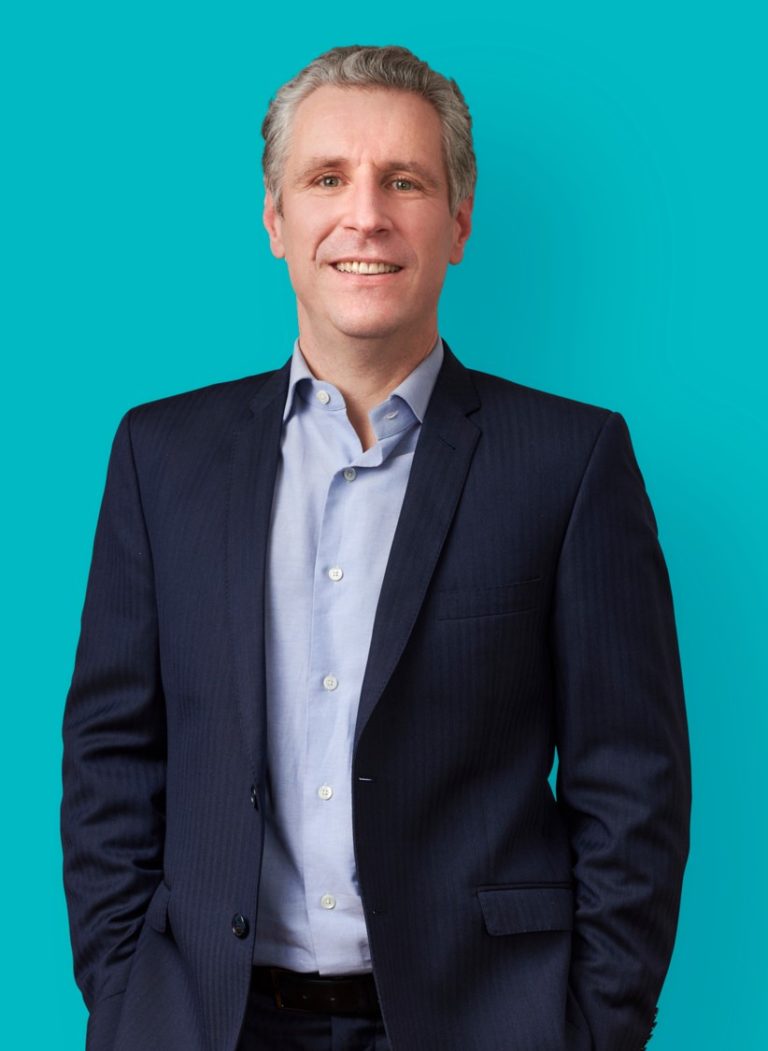 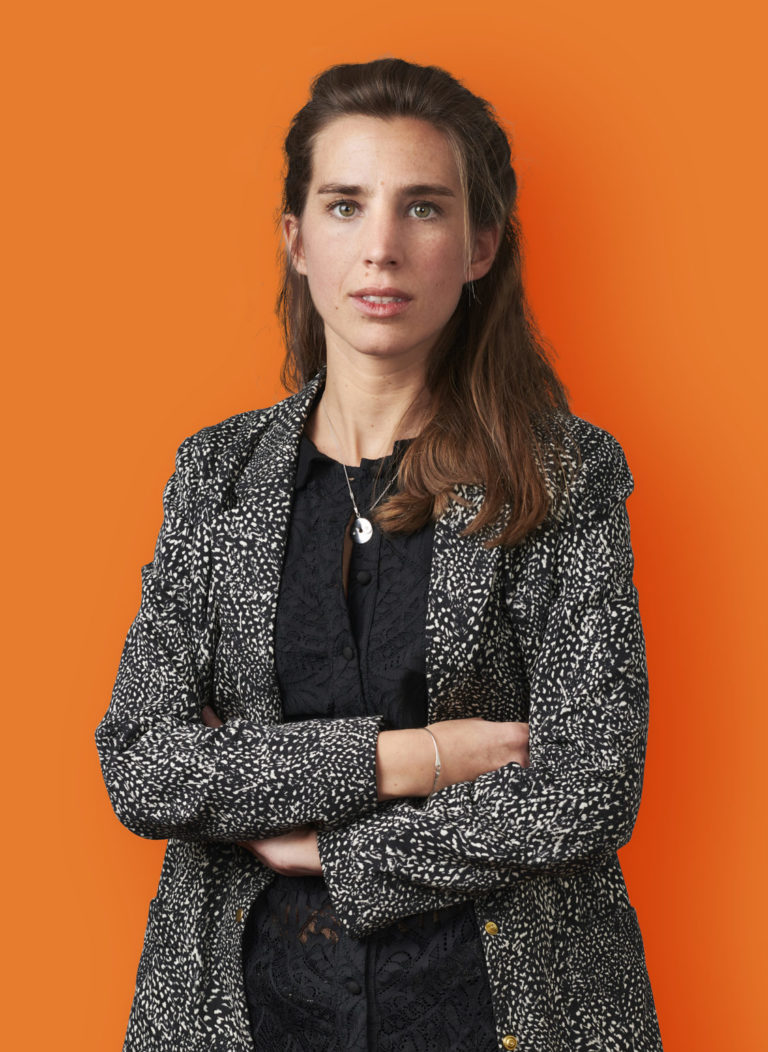 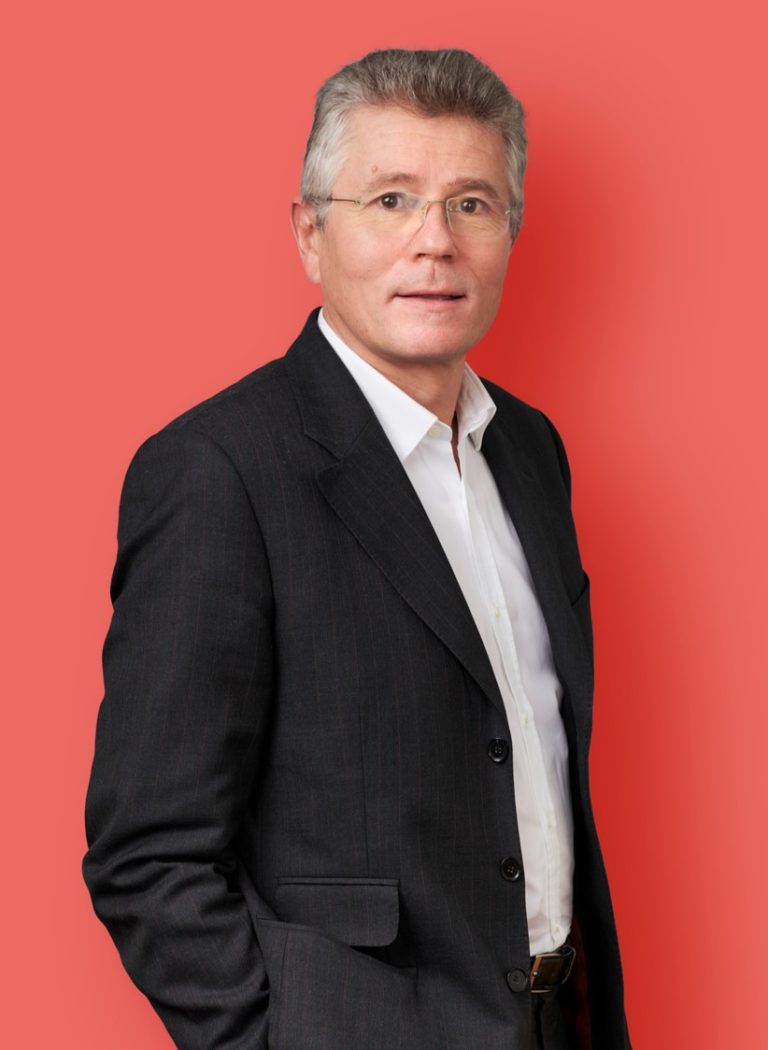 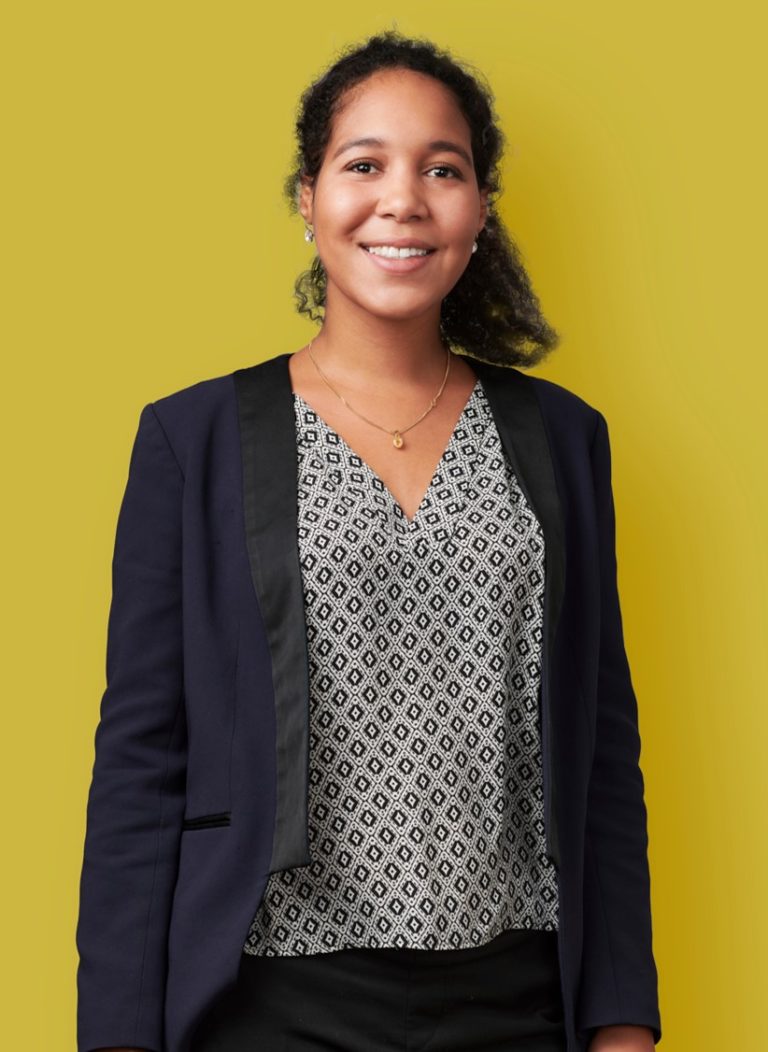 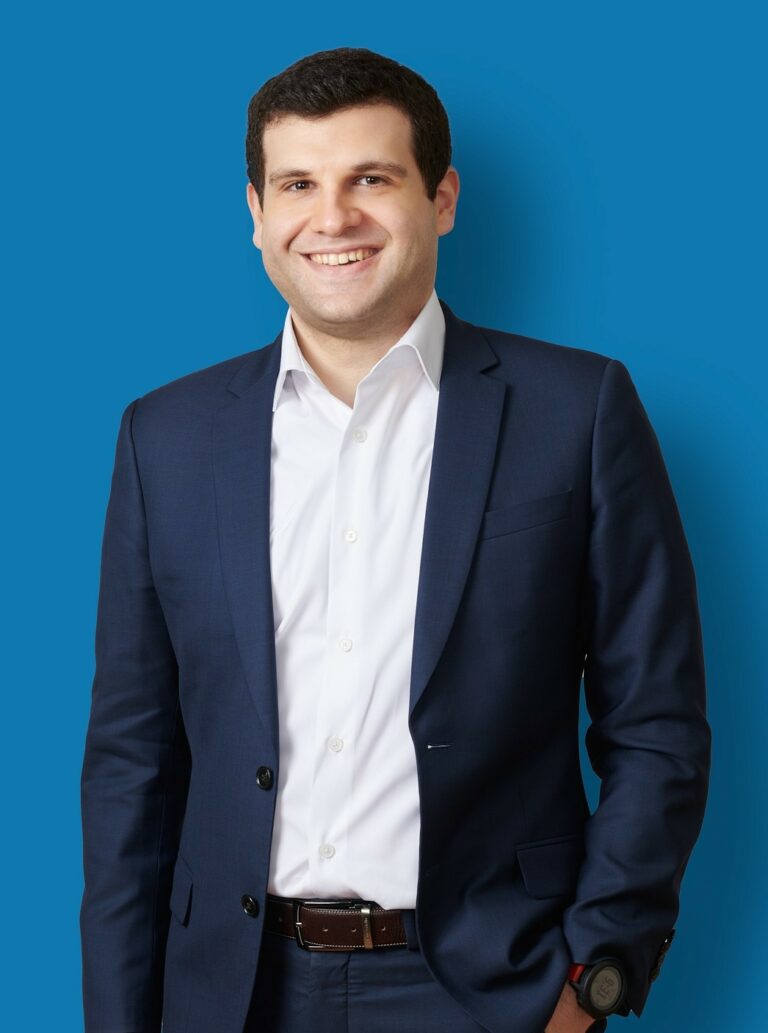 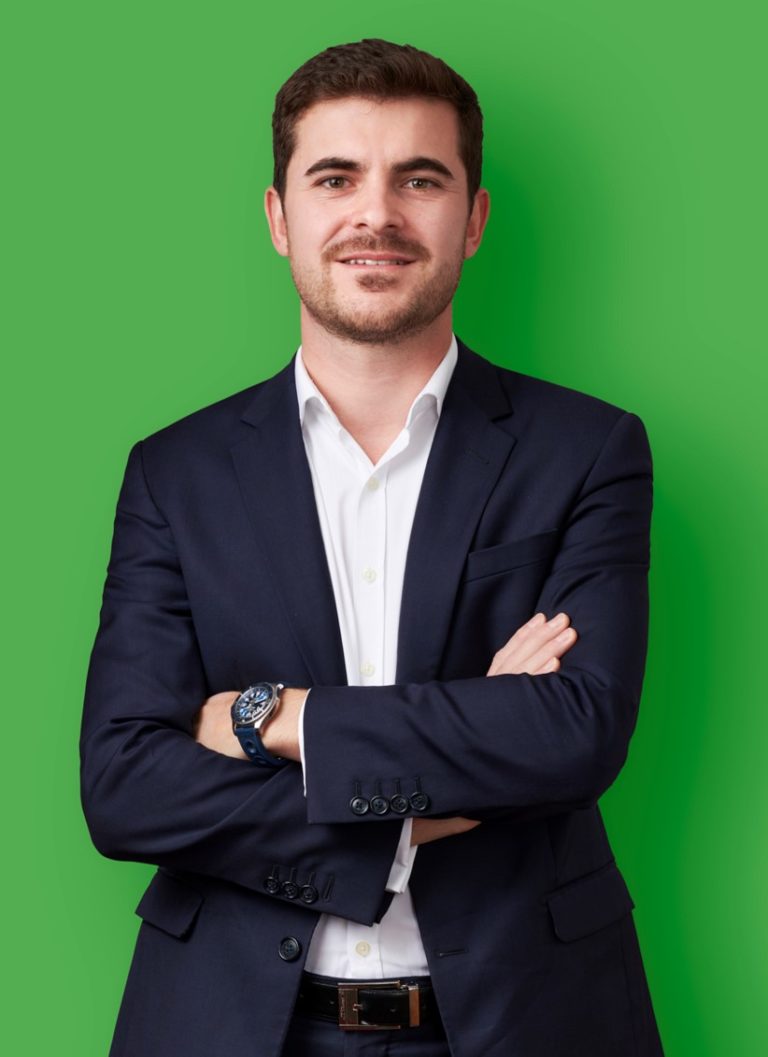 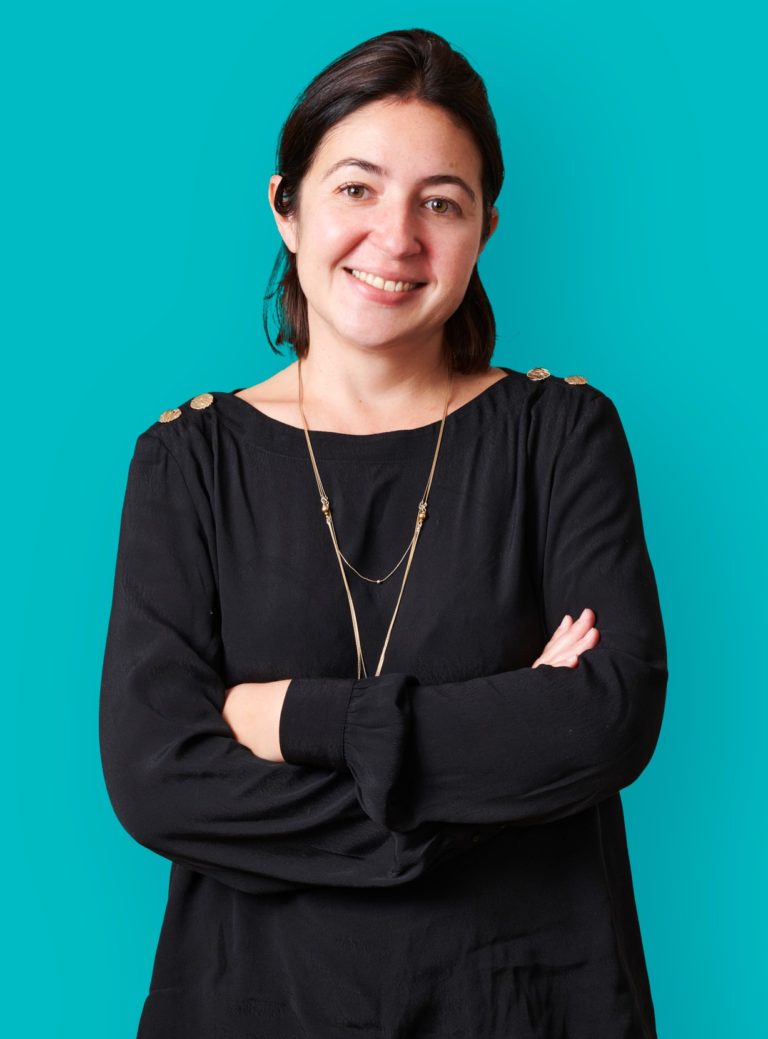 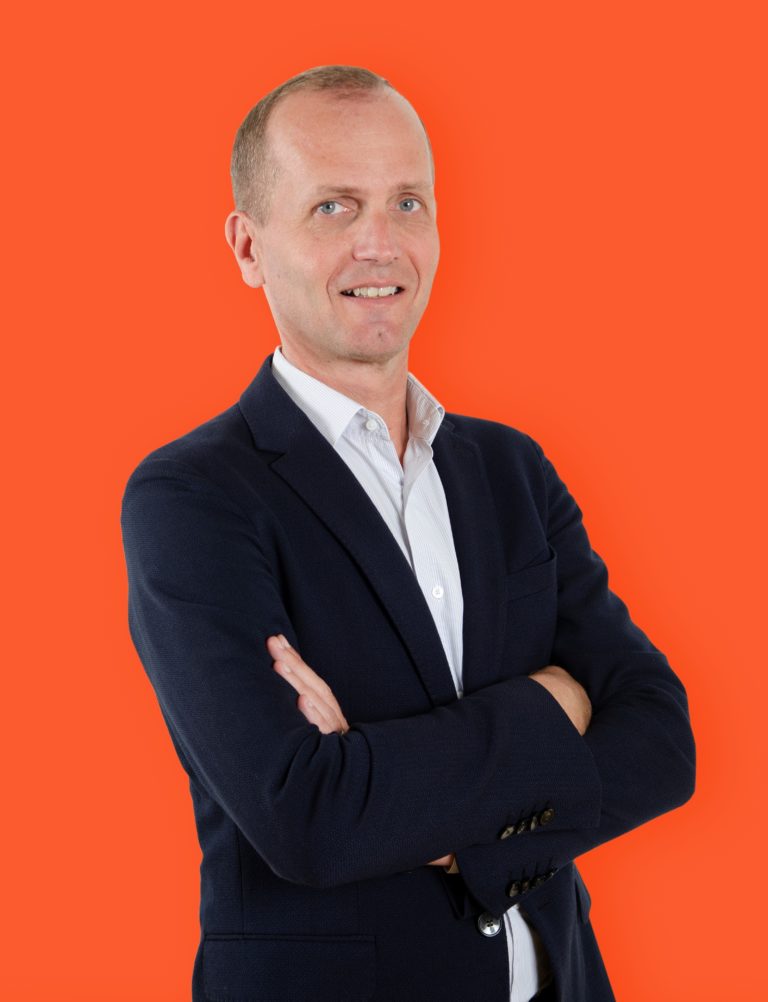 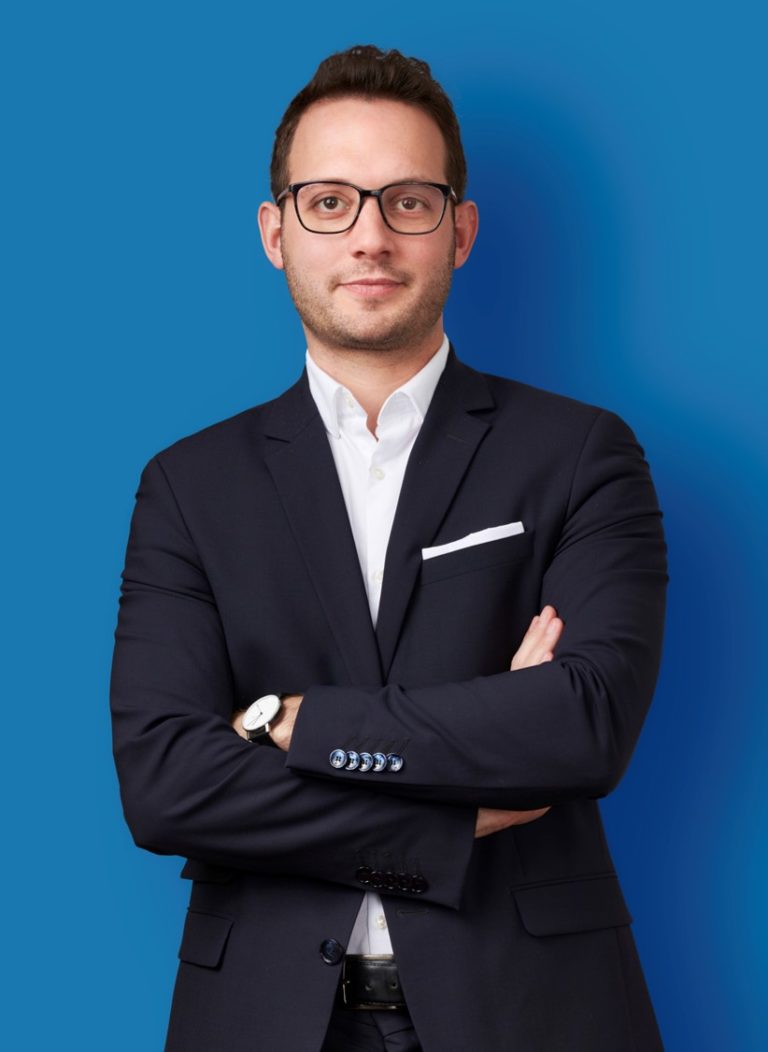 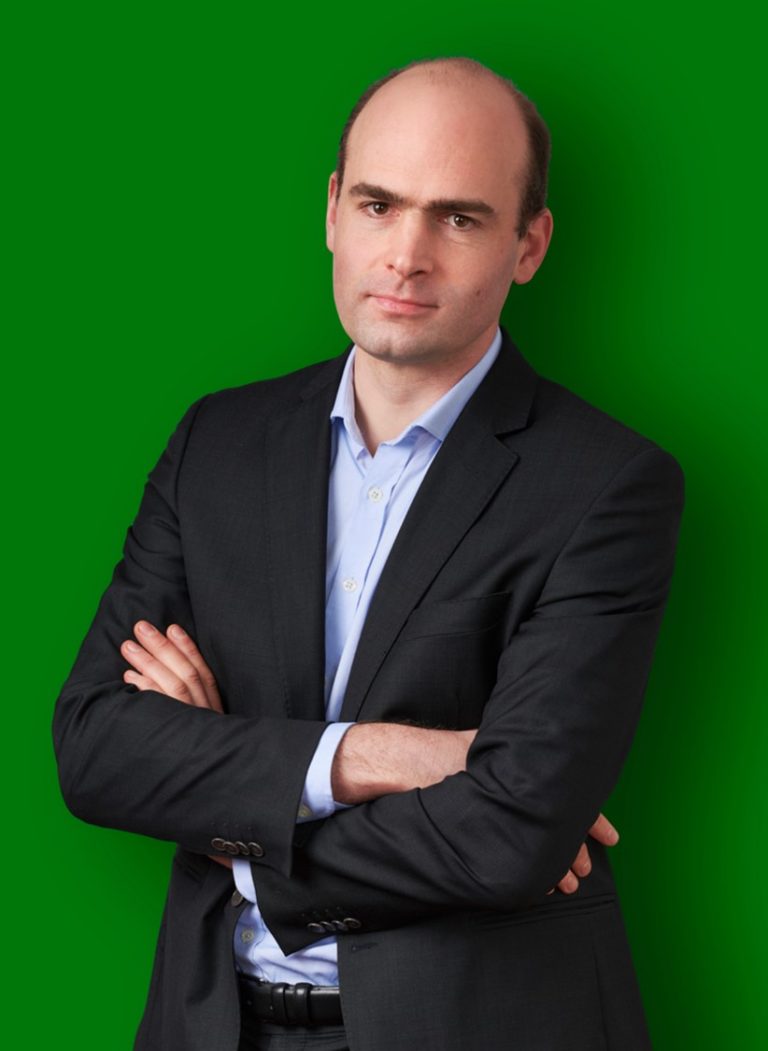 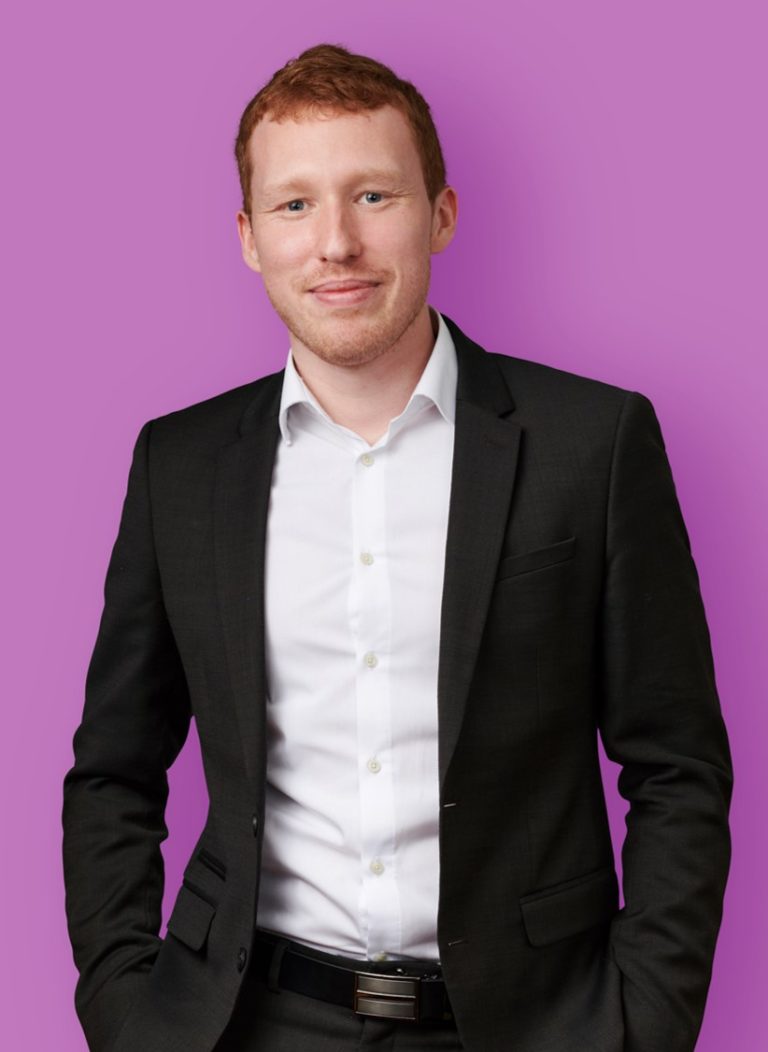 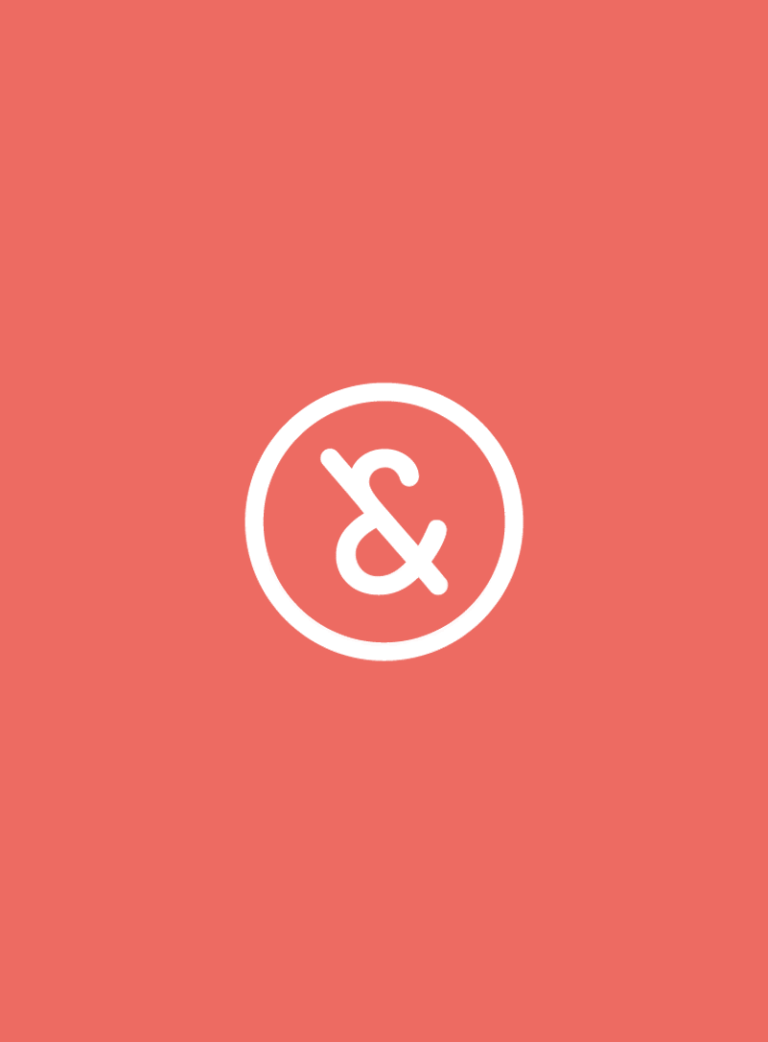 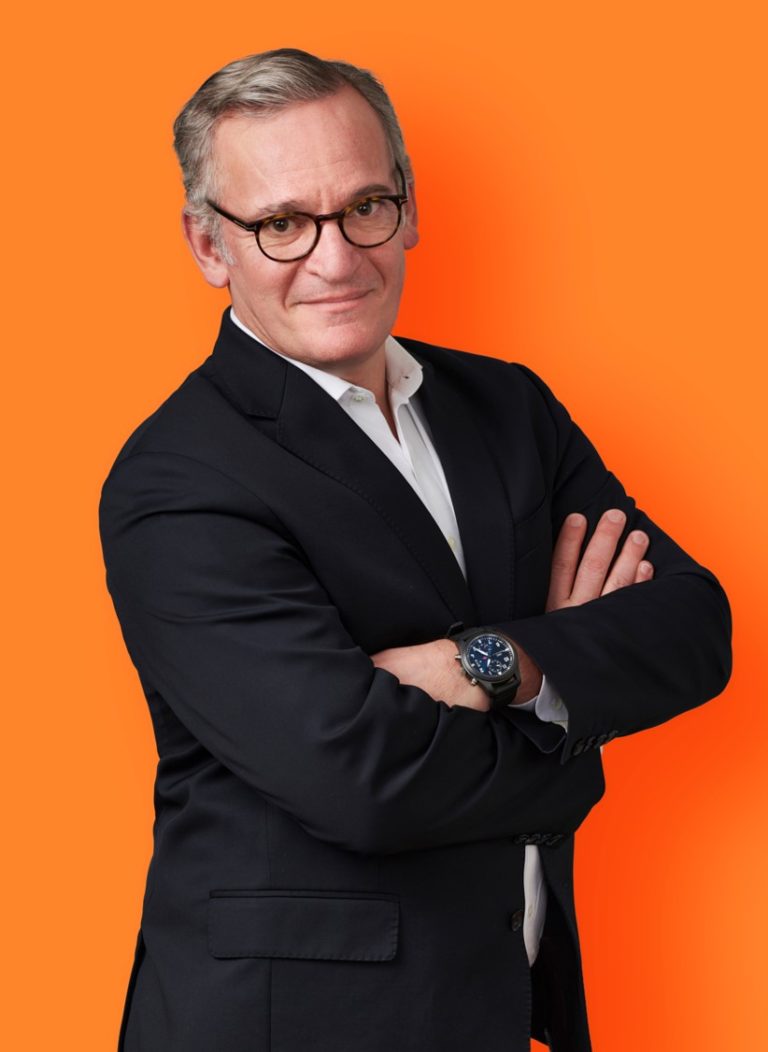 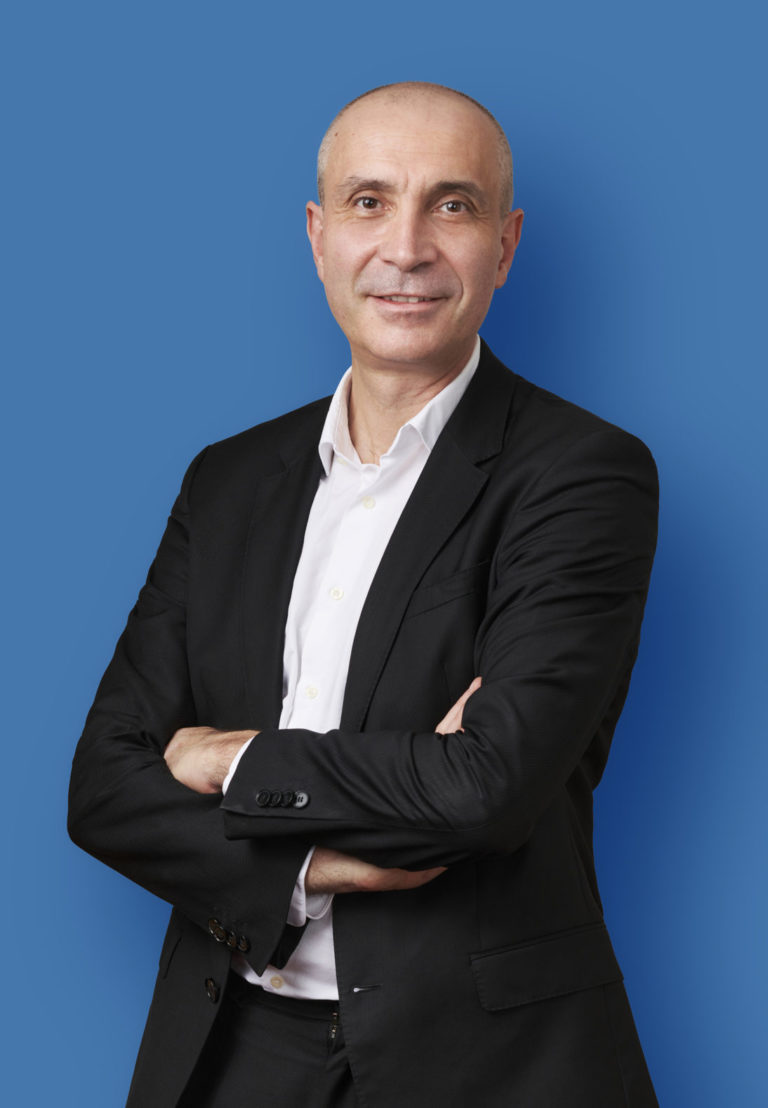 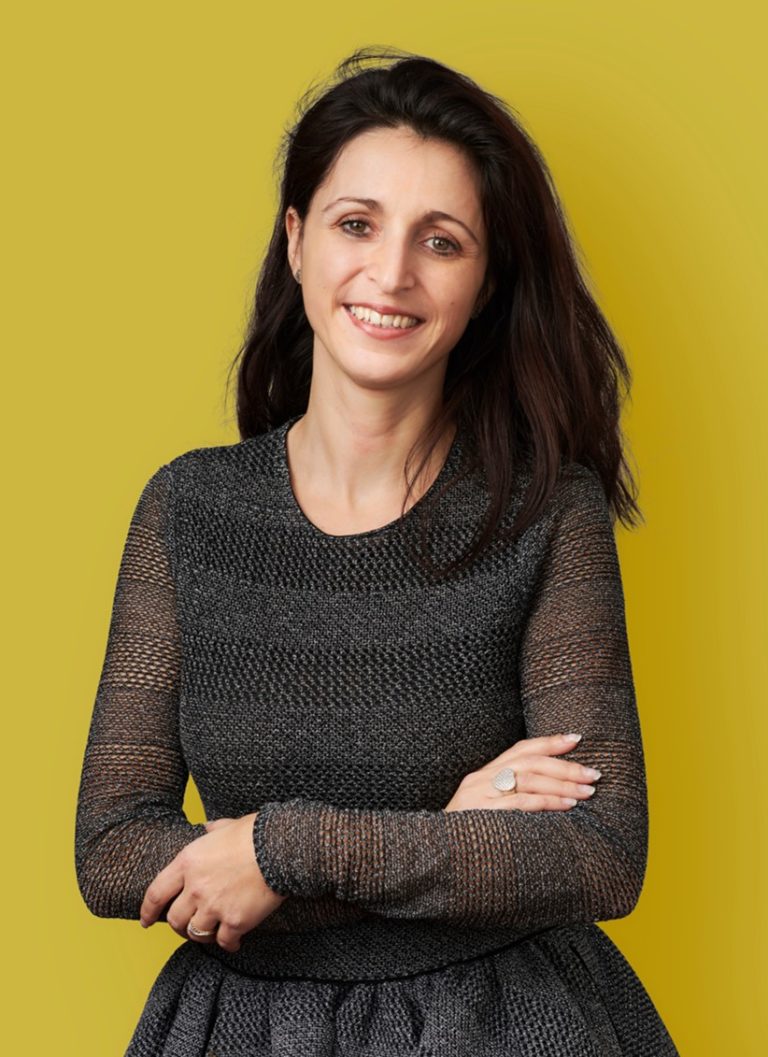 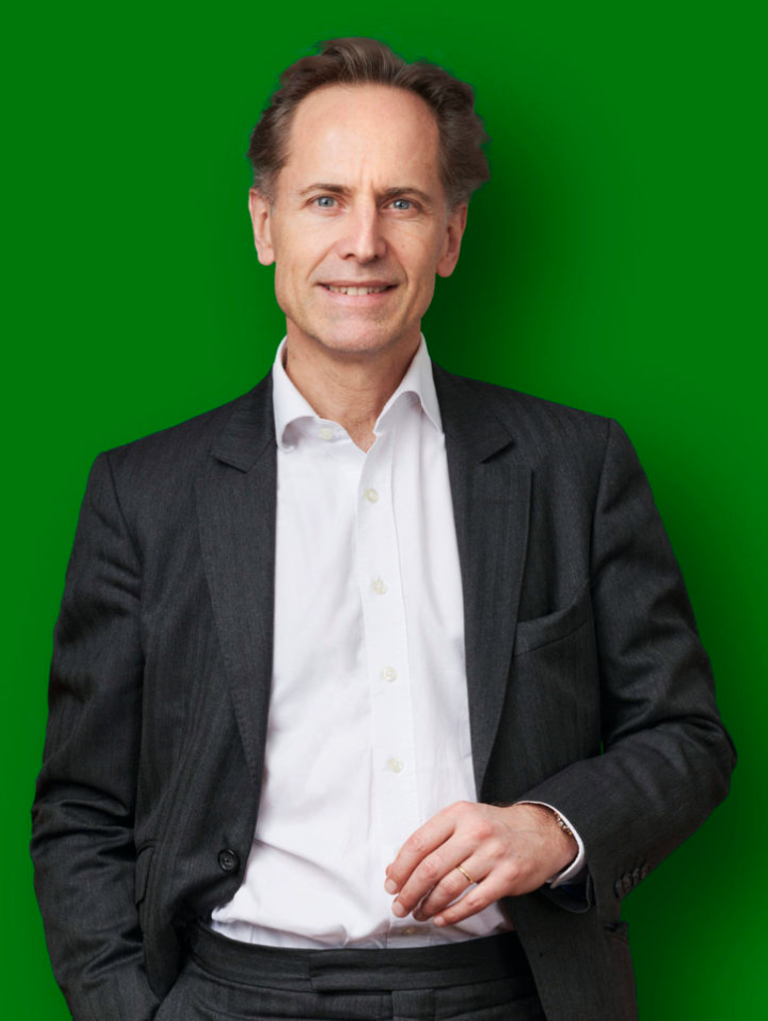 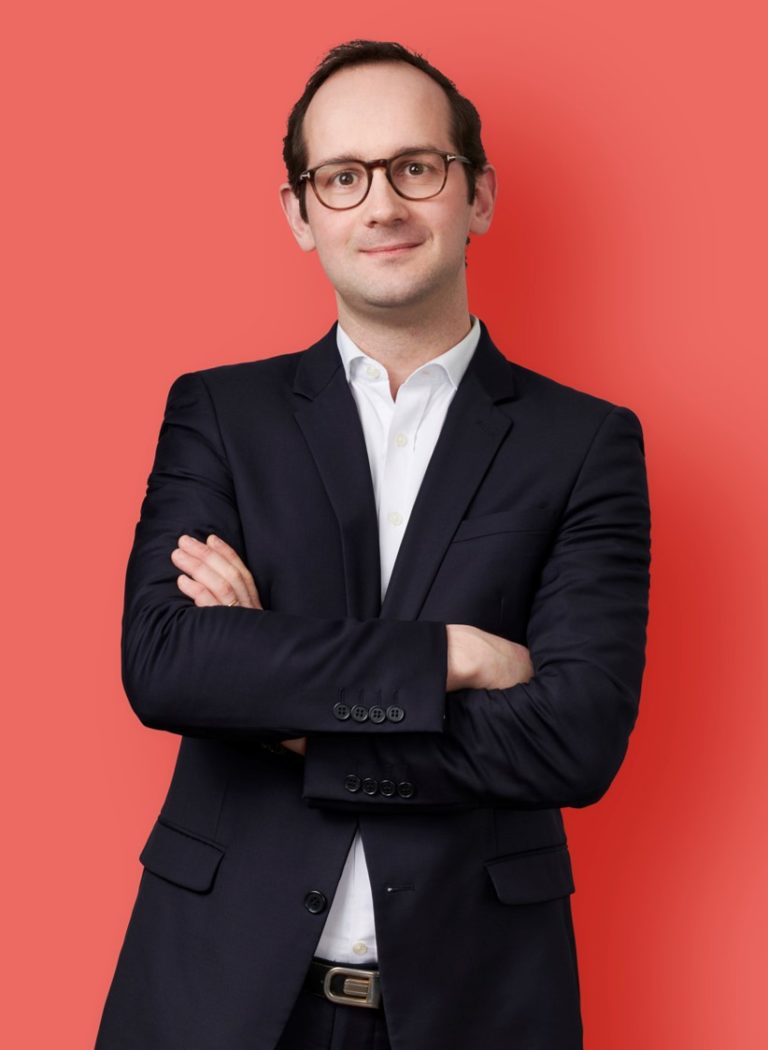 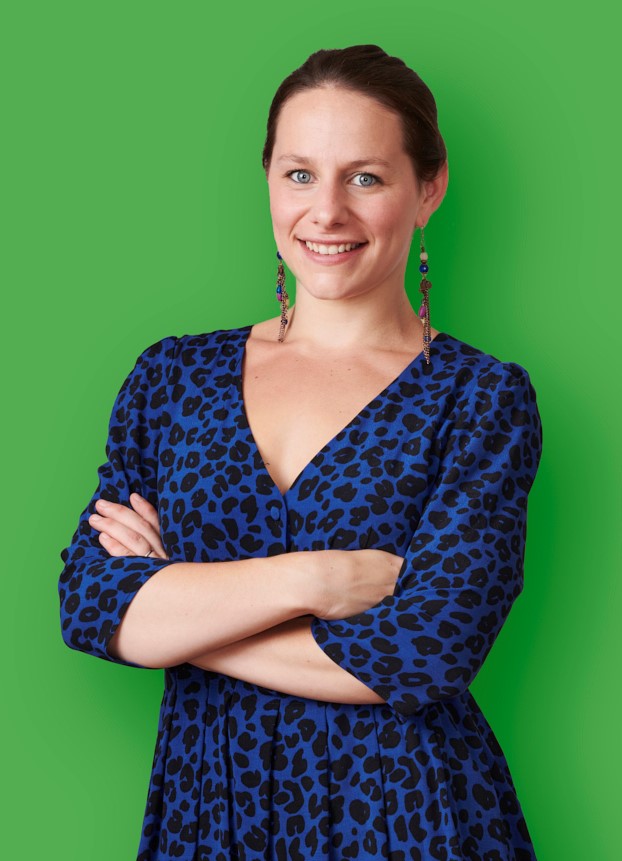 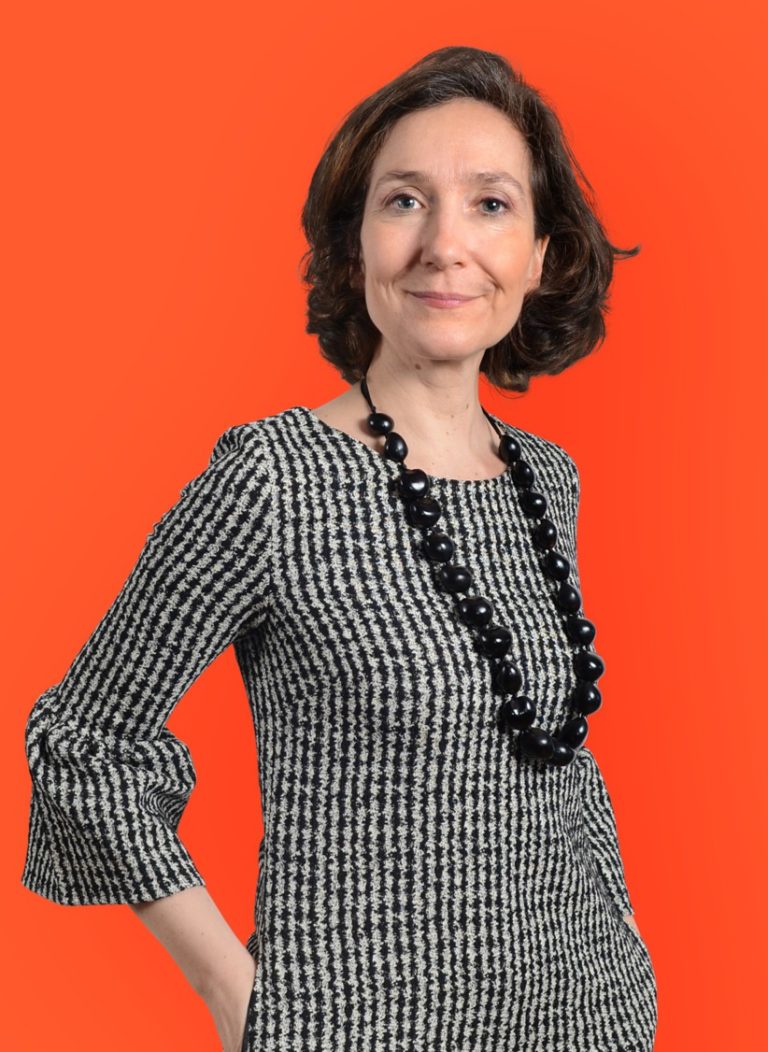